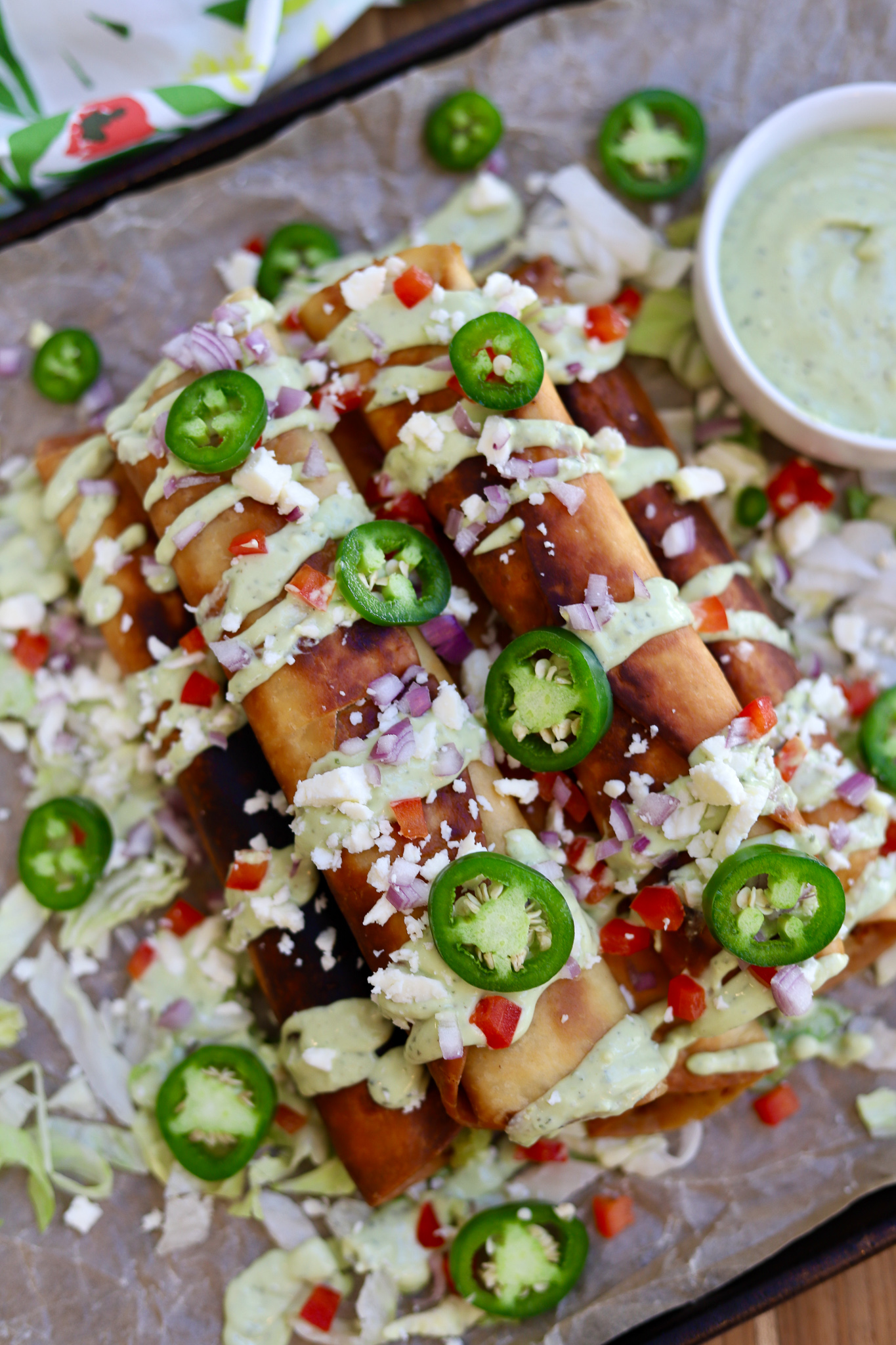 Growing up in California, I ate more than my fair share of Mexican food (and avocados!). If you like this recipe, make sure to also check out my Rojas + Verde Chicken Enchiladas, Taco Bell Mexican Pizza Copycat Recipe and these Beef Barbacoa Street Tacos. 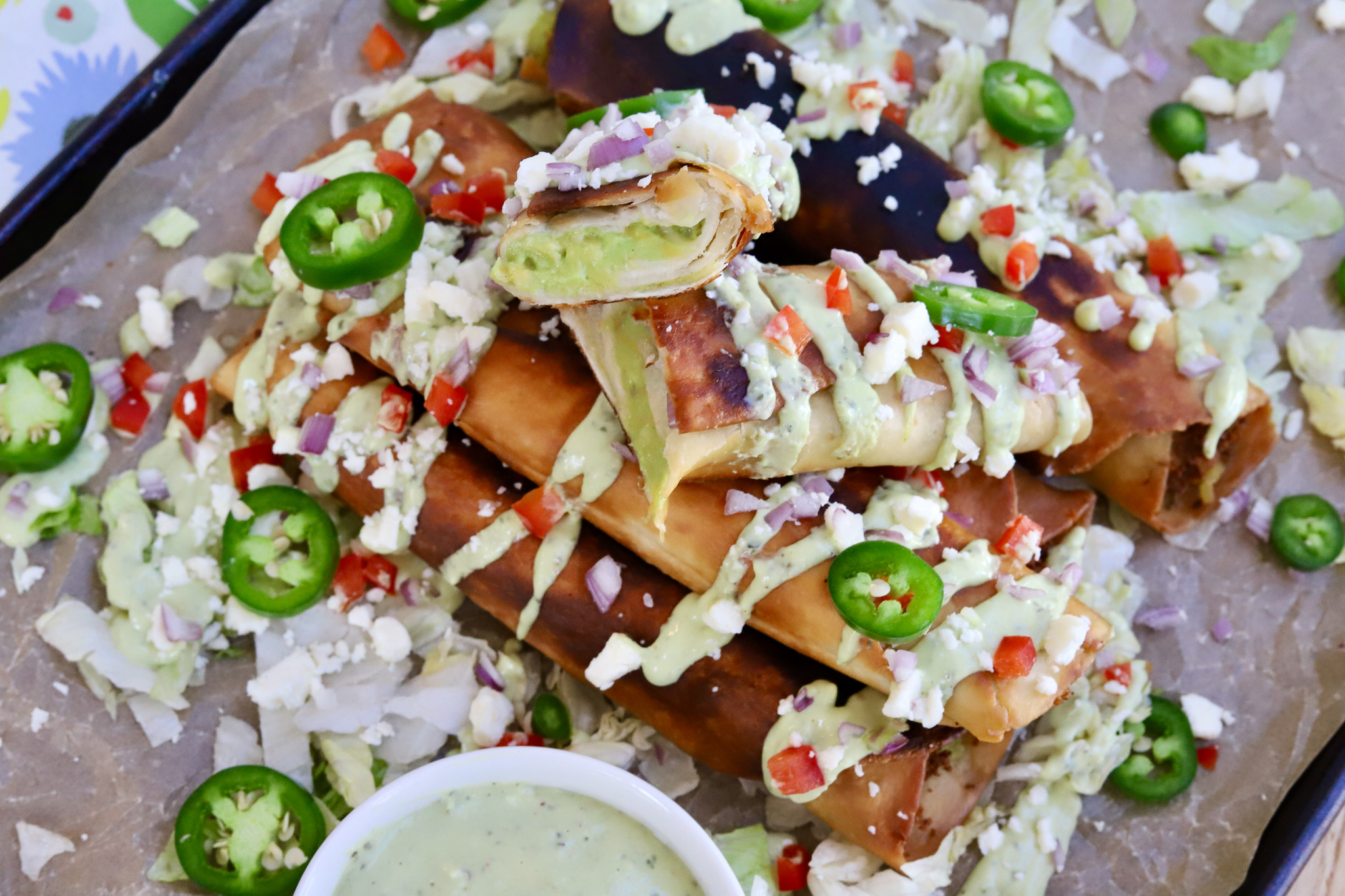 WHAT ARE MEXICAN FLAUTAS?

Traditional Mexican Flautas are primarily made with a large flour tortilla that’s filled with various ingredients, rolled up and then fried until crispy. Taquito’s are very similar, but they’re made with corn tortillas instead of flour. I love making these as an alternative to taco night and they taste phenomenal with various toppings. Flautas are super easy to make, but look fancy. Isn’t that the best of both worlds? 😉 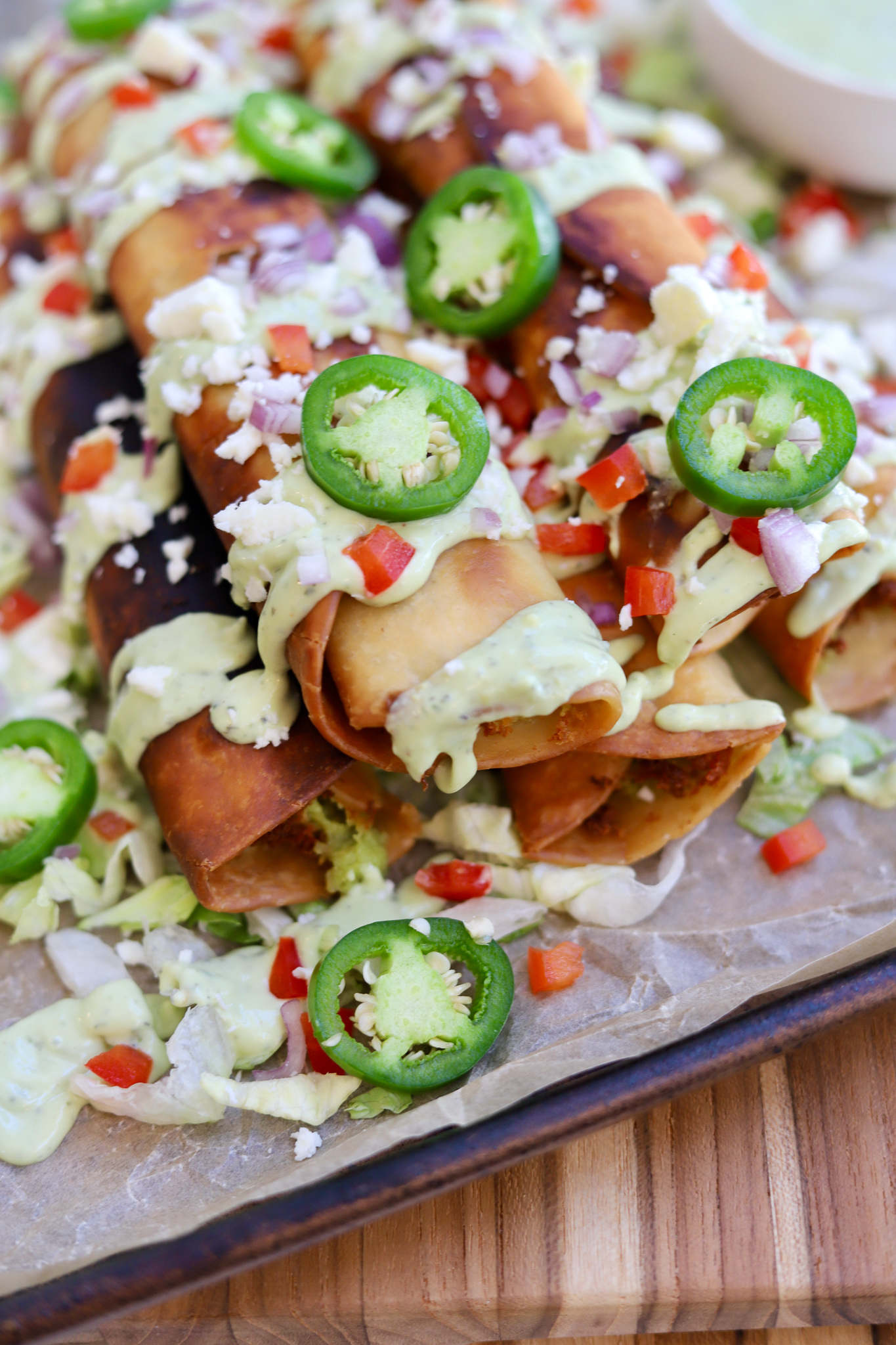 WHAT ARE THE DIFFERENT VARIETIES:

First you’ll want to decide on your interior ingredients. I decided to keep these vegetarian, as I had a hefty amount of ripe avocados on hand and wanted to use them up. You could alternatively fill your flautas with shredded chicken, sautéed ground beef or simply fill with cheese. Heck, get creative and try to whip up something new. I’m pretty sure some Street Corn Mexican Flautas are in my future. Mmmmm.

HOW TO PREP THE FILLING:

This recipe is super simple, and comes together in a flash! All you need are some avocados, Mexican cheese blend, juice from 1/2 a lemon, salt, pepper and flour tortillas. 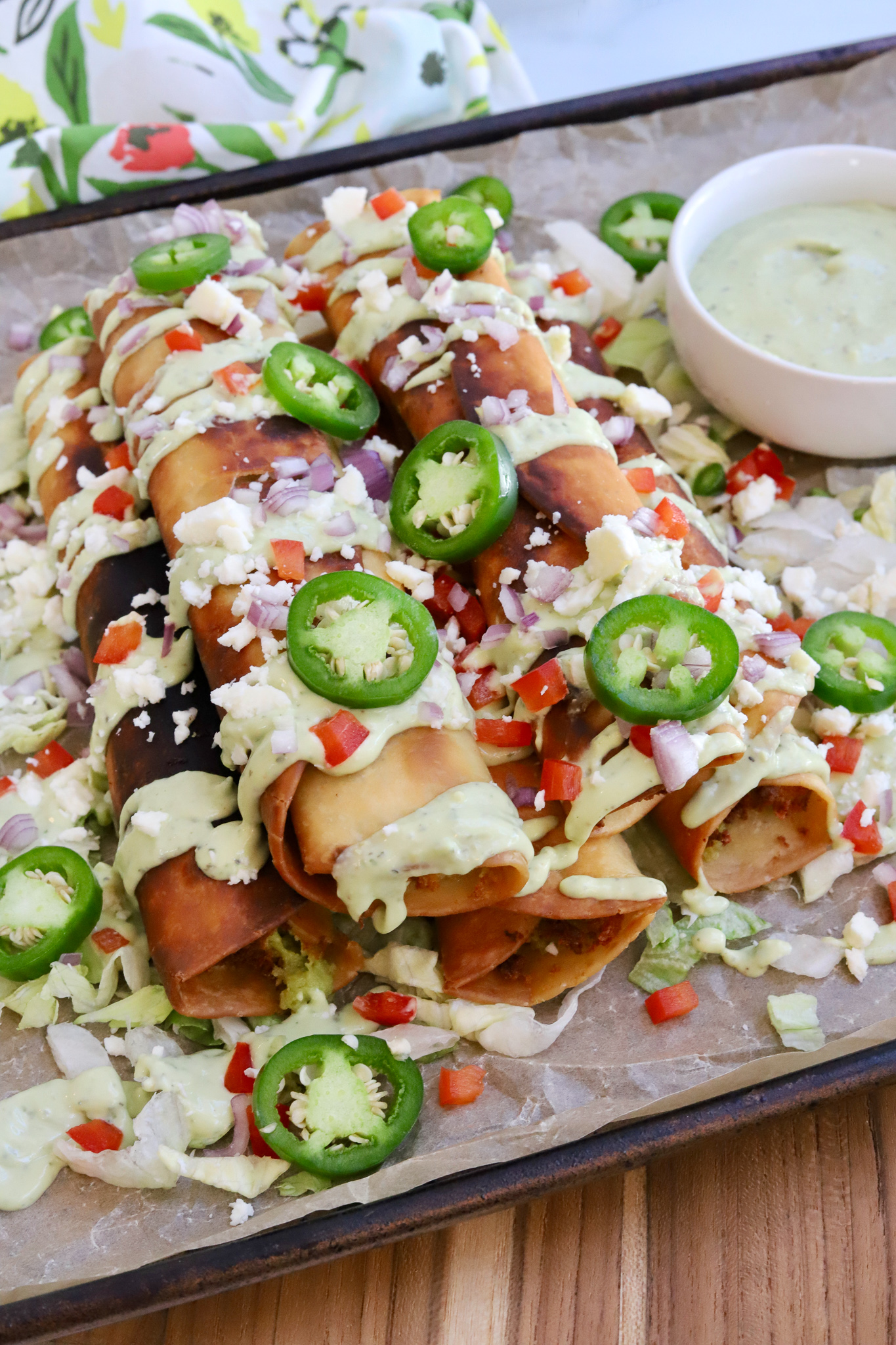 
NOTES ON THIS RECIPE: 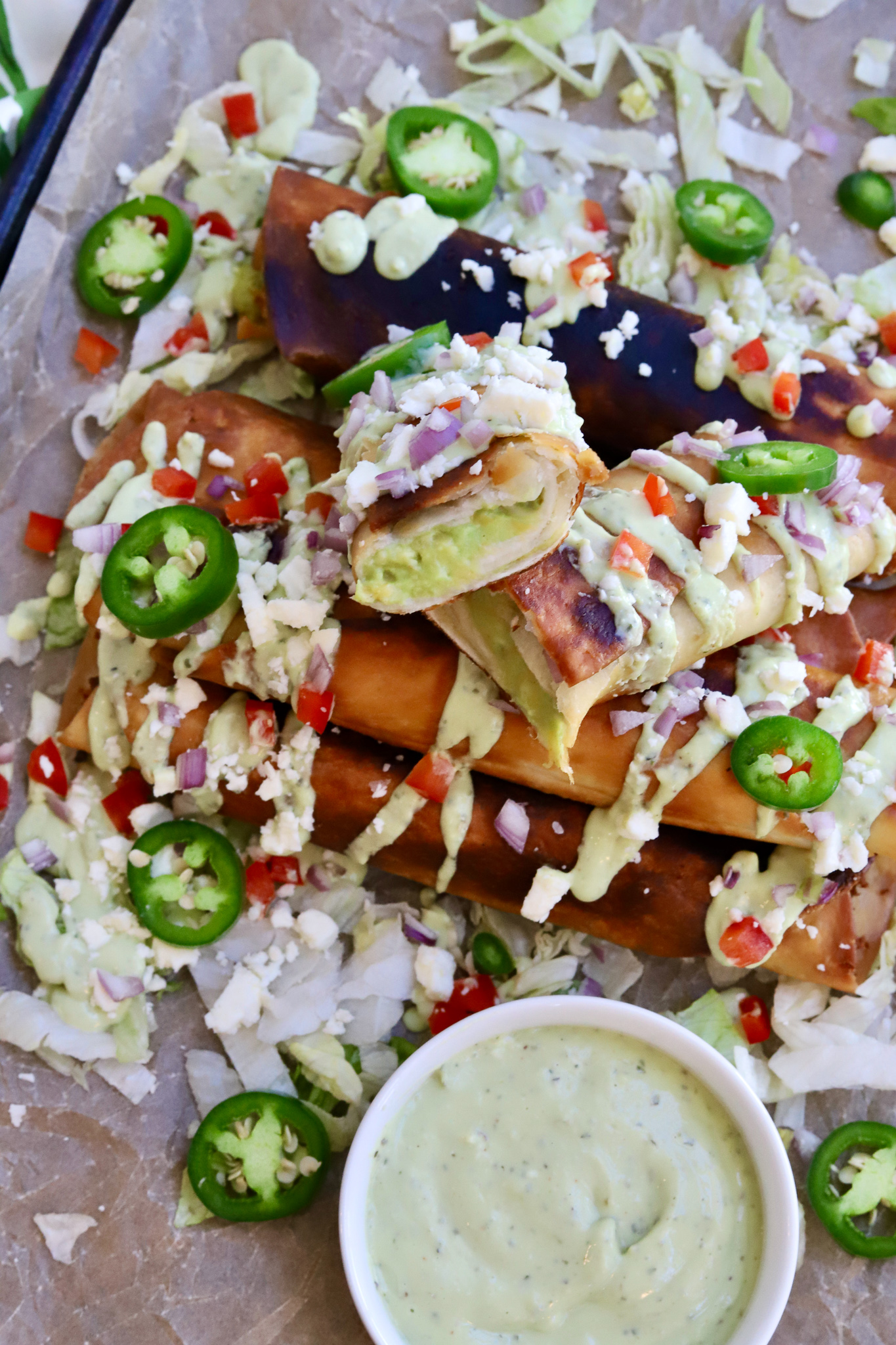 PIN THIS FOR LATER:

Did you make this recipe? 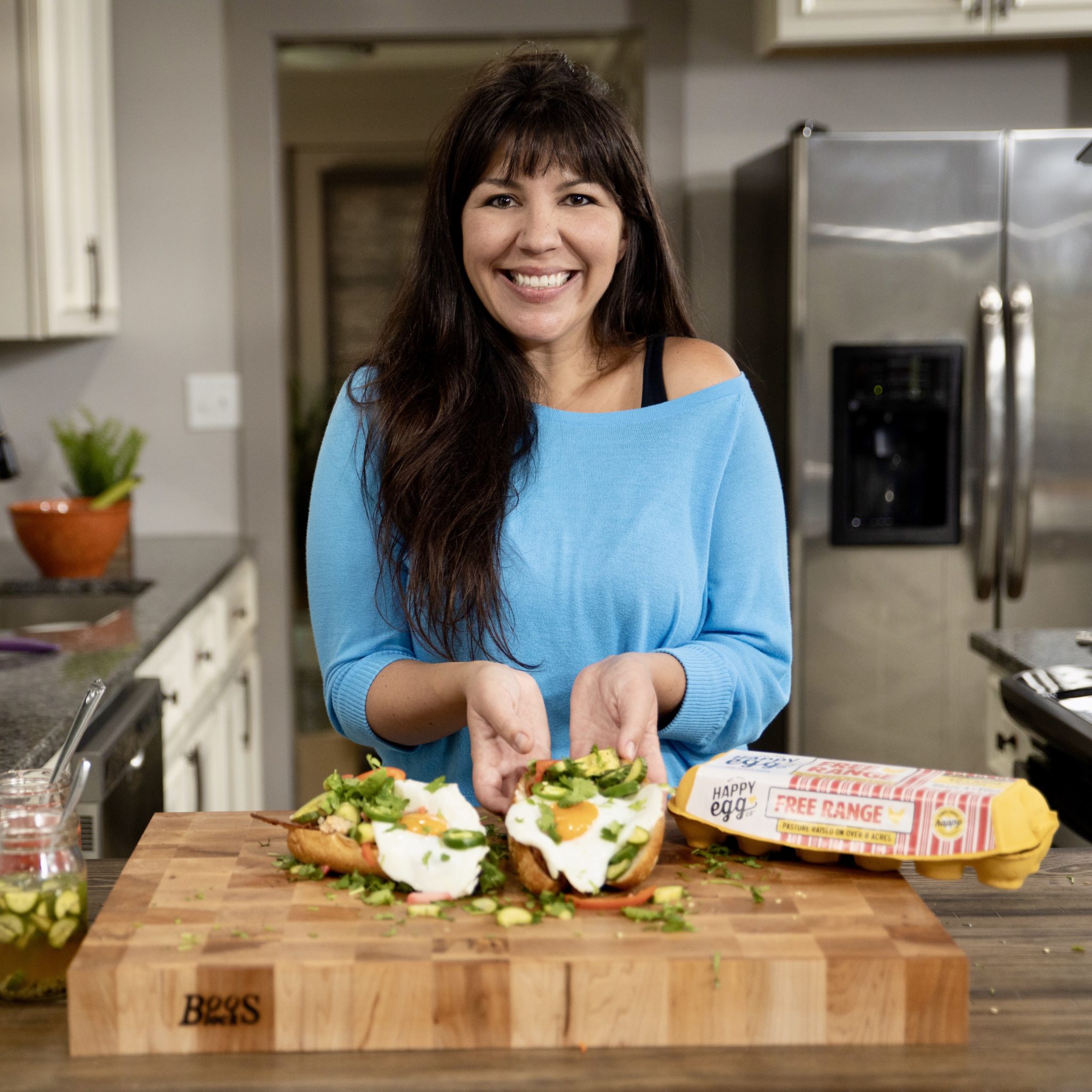 Hey there, Jess here. Welcome to a slice of my kitchen! Here you'll find tidbits of my everyday life, home cooked meals and travel guides. Thanks for stopping by!

Check Out My Insta :)

Whether it be snacks, lunch, or dinner… this Chi

Totally smitten with my own take on Jollof Rice. W

Spice up your Sunday with this Habanero-Garlic Afr

Cooking day… catching up on client work after tr

Thank you @chefloosely for feeding me my very firs

Craving a warm and comforting pasta for dinner? Go

My grandma’s Bierocks are the #1 visited recipe

Have you ever marinated your chicken in yogurt + s

Totally smitten with this salad dressing because i

It’s that weird week between holidays… so migh

When it comes to lettuce wraps, you can make a hea

When it comes Christmas Eve dinner that will feed

Have you ever considered making your Christmas cha

Here’s a delicious dinner idea for friends and f

Brussels Sprouts are my favorite this time of year

What’s your favorite thing to make with fresh sp

I’ve been cooking up all the culinary creations

What’s your favorite go-to soup? Mine is defiant 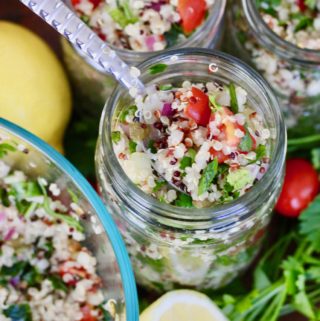 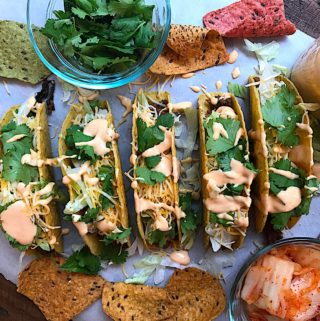 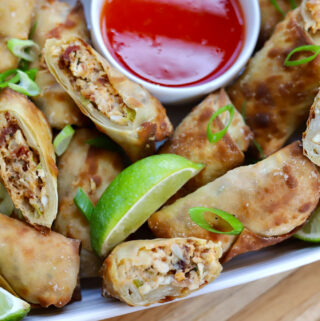 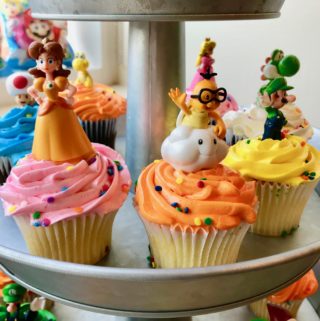 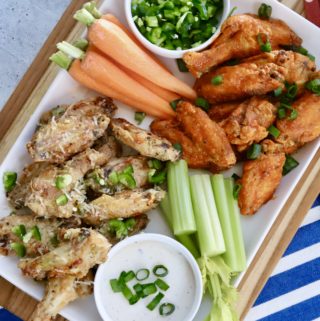 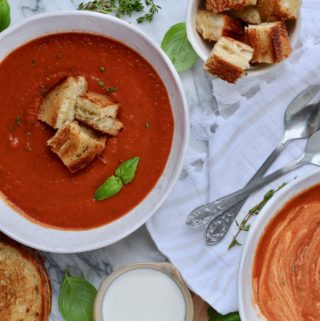